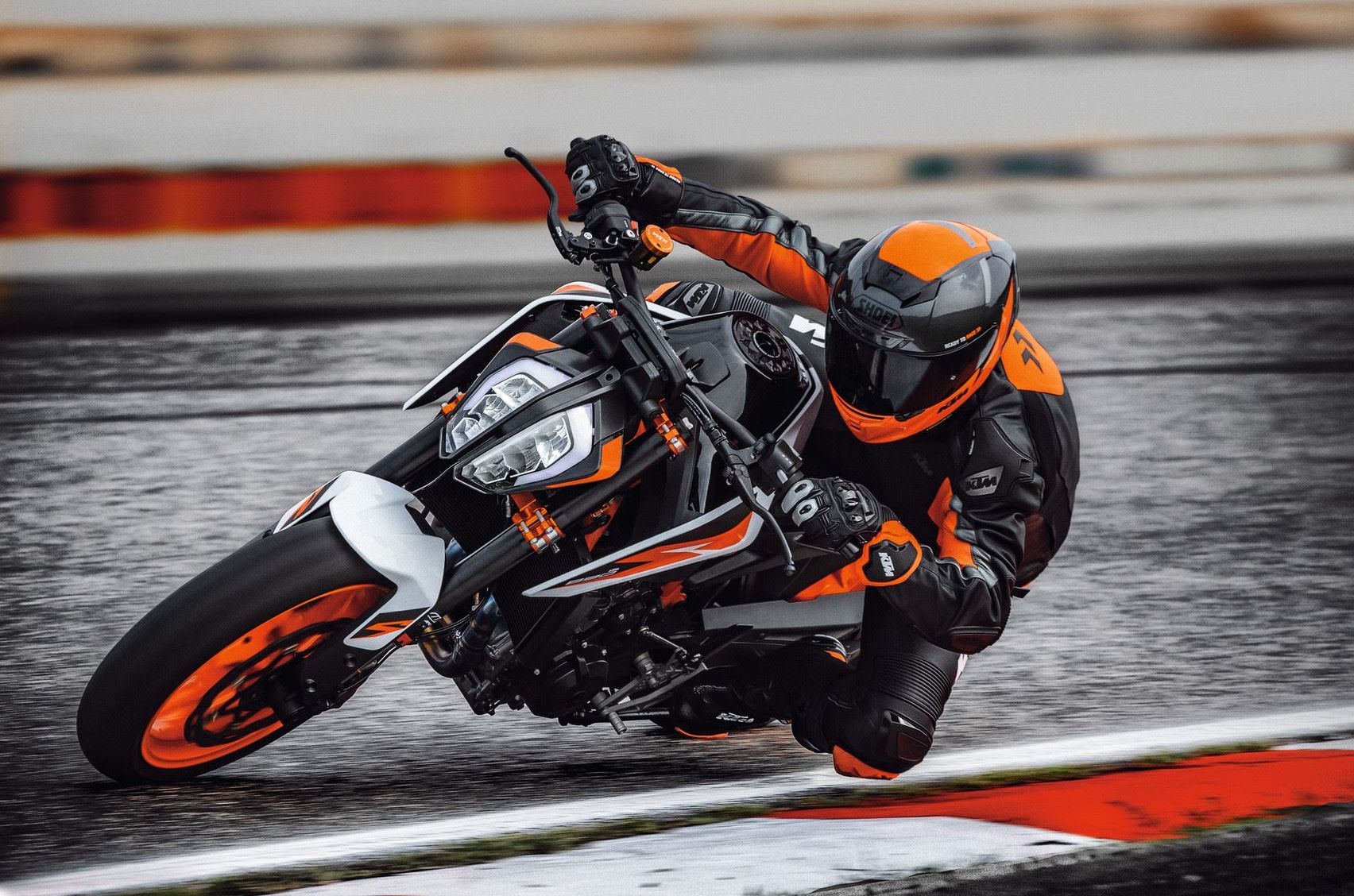 KTM have reignited our excitement for the 2020 890 Duke R with a new short film on YouTube debuted on Tuesday, March 31; detailing its place and purpose in the middleweight segment, as well as how it differs from the pre-existing, cheaper 790 Duke.

With the 790 naked launched back in 2018, the 890 is a more powerful, revvier derivative, complete with more premium suspension and less weight – which KTM say will be more at home on the racetrack, without sacrificing real world usability. Consider our interest piqued.

Producing more power and torque per cc than the 2018 machine, the 890's higher state of tune comes from an increased compression ratio, larger valves and aggressive cams with more lift. It also revs a further 250rpm and there are gains to both bottom-end and midrange power.

The front suspension travel has not been reduced, either, to keep things comfortable on the road. At the rear, the 790 shock has also been replaced with a fully-adjustable WP APEX unit, complete with handy linear spring and preload adjuster. 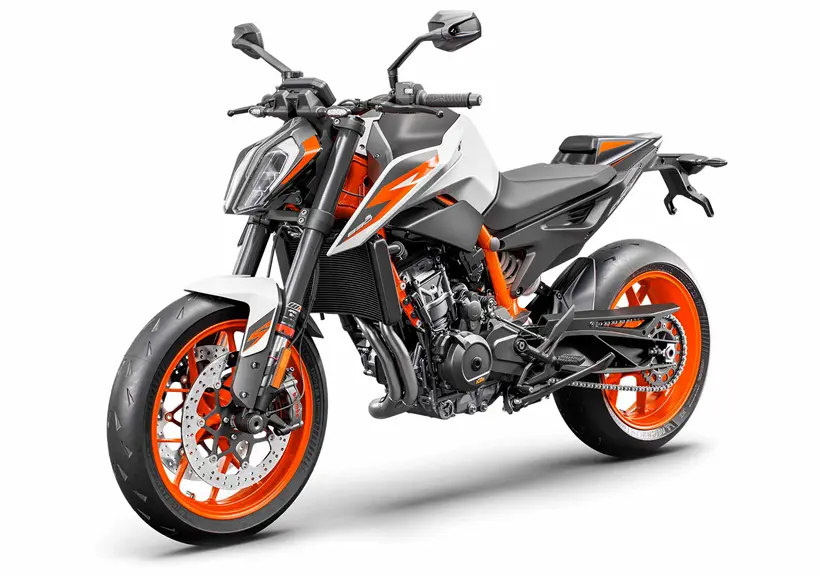 For added track prowess, the seat height has been raised to 834mm - up from 825mm on the 790. Geometry has also been altered and there’s now a steeper swingarm angle for better stability, plus higher footrests and increased ground clearance.

Impressively, despite the extra bling, the 890 is actually 3kg lighter than the 790, with almost half of that saved as un-sprung mass.

On top of performance and handling improvements, the 890 also enjoys a revised paint scheme, striking orange frame and single seat unit as standard.

As always, keep an eye out for the full MCN KTM 890 Duke R review very soon.